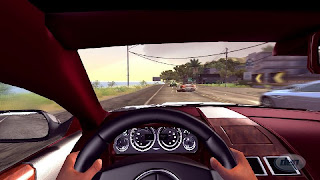 Test Driving the formations:
Before I get into a discussion of the pawn formations of the Exchange variation of the Queen’s Gambit Declined, I would like to tell you about my recent experience over the board. I decided to test drive my opening preparation at the Somerville Open this past weekend. First and foremost, when I say “opening preparation”, I am not advocating rote memorization. Since I play 1.d4, I expect to play closed positional games. This means understanding typical positions that come out of my openings. Fundamental to understanding the position, is the pawn structure. Knowing the essence of the pawn structure helps guide me to a more positive experience in the middle game.

Now, I’ll cut to the chase. I tied for first place in my section. Had I won my last game, I would have cleared first place altogether. I was able to play both the Samisch and the Rubinstein with favorable results. I discovered some minor tweaks that are needed in these lines as well as my Black repertoire. My tactics were sharp as I do a daily dose of 25 puzzles. The endgame is where I will need to put some polish before the World Open in 2 weeks. So look out.

Back to our regularly scheduled program on the QGD-Exchanged variation: 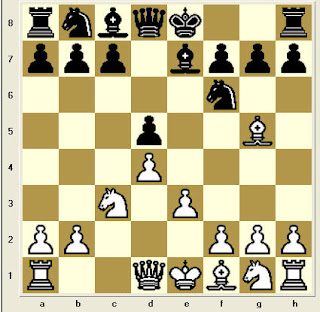 In this formation, White has a choice of plans: to prepare the advance e2-e4 (usually by f3), or to play the minority attack. White has weaknesses on c4, and sometimes e4. Black will try to use the e4 post and create a King side attack.

Characteristic of a minority attack is to advance the queenside pawns followed by pieces to create structural weaknesses for Black. When White advances his b-pawn to b4, this leaves a distinctive hole on c4 begging for a Black Knight to come and perch. Black would then strive to: a) exchange the light-squared bishops, and b) attempt to place a Knight on c4 via b6 or d6 (or both). White would, of course, try to counter those plans. Black, by playing a6 to prevent b5, has some problems as well. It weakens the square b6 directly and c5 indirectl, given that if black proceeds with b6 (to strengthen c5), then the a6-pawn could come under assault.
For a good tutorial on Minority Attack basics I recommending reading this Blog post : http://chess-training.blogspot.com/2007/08/strategic-planning-minority-attack.html

Though I seem to have the opportunity to play the minority attack on occasion, I find the lines developing the Nge2 to be more favorable to pawn formations I’ve been studying and prepares for the supporting move of f3 to allow e3-e4. With the following continuation after 5.Bg5, c6 ( here Black can choose the natural Be7), 6.Qc2 Be7 7.e3, Nbd7 8.Bd3 0-0 9. Nge2. 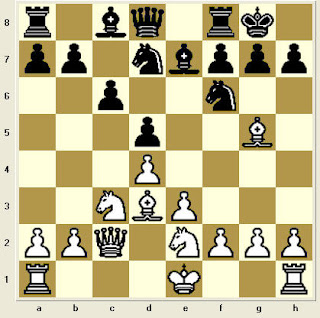 This allows for a choice of castling long and launching an all out attack in the center. I am looking into several games with this line.

Here is a game by Alekhine who was one of the first practitioners of this variation:

With the Queen’s Gambit Accepted, I am still deciding my best approach on this. I hope to cover this next time.
Posted by BlunderProne at 9:02 PM

I just noticed something from that diagram.

It's somewhat of a different opening after Nge2, than Nf3.

If f3, then it appears that Black can play ..g6 and simply counter the e4 push with straightforward trades.

e4..dxe, fxe..Nh5, BxBe7..QxB when it looks like White is propping up the center pawn pair.

I don't recall ever seeing this push as Black, in my games. White usually falls in with the safe, yet dangerous for Black b-pawn push.

The e4 push could be interesting, if carefully played. But if White plays f3 and then doesn't resolve to follow up with e4, it looks silly if not still workable.

Good luck at The World Open! That's awesome that you are going to play. Now all you need to do is to win out, like MDLM did. ;-D

That's why ..Re8 is played first, so that the queen and rook battery can hold the e4 pawn.

But like you say, it's still in the "White's plan is x,y,z" stage. It's never fun to see Bc4 as Black after that (one hole), and the Nge2 also has interesting possibilities. It's not necessarily "good" for Black to Ne4, it's that Black needs to keep the game moving along one way or the other to keep Black's own development going.

Silly me, Sorry. How about after Ne4 white simply plays Bf4. Now what?

@linuxguy In your line, after Bxg6 fxg6, White has the very strong Nxd5! with the idea cxd5 Bc7 trapping the queen. So I think White is just clearly better.